Rob spent a majority of his childhood moving from city to city with his family.  Born in North Carolina, his father was in the United States Coast Guard, and so Rob attended many schools and made many friends all over the country.  His most notable memories are the years living in Alaska, hunting Moose and enjoying the great outdoors.  Rob and his family moved to Traverse City when he was a sophomore in high school, where his father retired, and Rob decided to stay.  As a young fellow looking for work, he started out in the kitchen and catering for the Co-op, now known as Oryana.  He still has an affinity for cooking, and enjoys a good home-cooked meal with family and friends.  Rob also spent many years in the trades, swinging a hammer, and being a part of the growth and construction of many homes in Leelanau and Grand Traverse County.  He transitioned into Real Estate, taking with him the experience and knowledge he has of quality built homes, working for The Martin Company in Glen Arbor.  Soon after, he realized that having his name on the sign would be something he would strive for.  Soon enough, his dream came true, and Serbin Real Estate was born.  He is proud that his company has been in business for 13 years now, and believes his success has come from maintaining honesty, integrity and loyalty to his clients.

When not working, Rob enjoys travel, water skiing (especially on Glen Lake) basketball, biking, tennis, cooking, good wine and friends who are interested in any or all of the above.

Rob's oldest step-daughter Erin Attwood is a Real Estate Photographer in Traverse City and has recently completed a total remodel of an 1800’s home in downtown Empire. His youngest step-daughter Anne Rollo,  joined Serbin Real Estate 10 years ago as the Office/Listings Manager and also recently received her Real Estate License.  He has three grand daughter’s, Robin (Erin’s daughter) and Amelia & Maya (Anne’s daughters), with whom he also very much enjoys spending his time.

Back to About Us >

Serbin Real Estate has been in the top 10 for independent offices many times over the years! We continue to strive every year, regardless of standings. 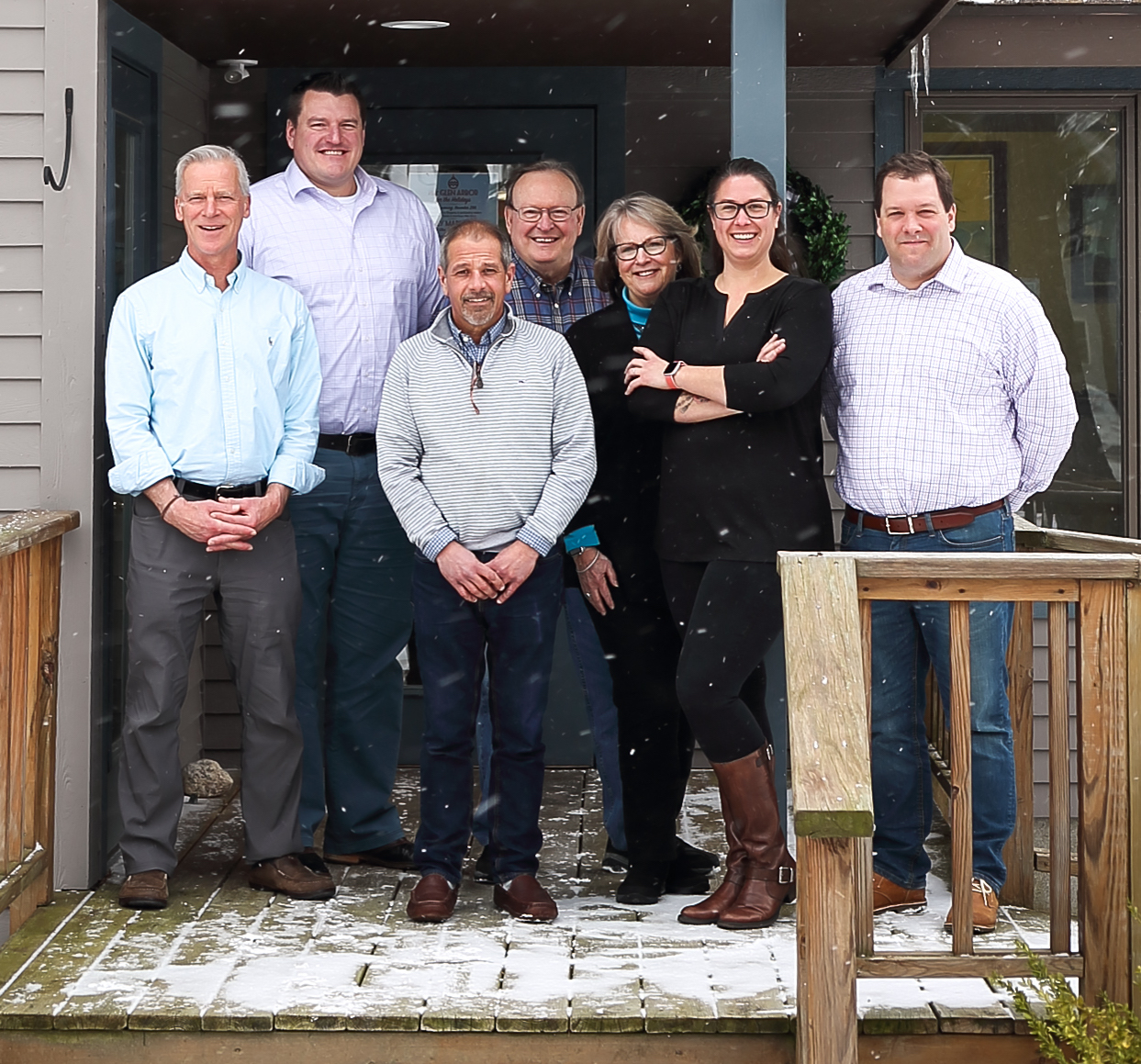 Please let us know how we can be of service to you. All inquiries will be kept confidential and as concise as you dictate. We promise not to sell or share your contact information.

We pledge to get back to you as soon as we can, but please know sometimes technology does fail us, and a phone call can also provide the answers to any inquiry you might have. Please don’t hesitate to call us at 231-334-2758, we’re happy to help.